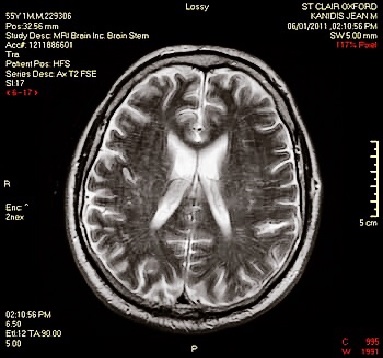 Q: My mother is in her late fifties. It’s common to fall out of balance six months ago. At first, symptoms of anemia were considered severe. I didn’t think much of it, but the symptoms got worse. Recently, he complains of symptoms such as nausea, dizziness and headache.

I happened to have a bowel movement with my mother. He had diarrhea. I think I also have indigestion symptoms. Muscle pain is also common.

I suspect a brain tumor. I was going to heat up the soup this morning, but my mother smelled the soup and said she felt nauseous.

I remembered what I saw in the book one day. Brain tumor patients say that they feel strange smell in foods such as rice, soup, and side dishes because of abnormal nerve center conditions. I’m frustrated. My mother doesn’t want to go to the hospital. What should I do?

A: It’s a matter that can be determined only by the patient’s condition. If you suspect a brain disease, we recommend that you visit a hospital (neurosurgery) for a test as soon as possible. Don’t leave her unattended and take her to the hospital immediately for medical treatment.